Bring the kids and the young at heart! It's Halloween Season and VicKings and A Father's Place are having a Trunk or Treat!

When Michael McGriff first learned about A Father’s Place, he was waiting for a court hearing regarding child support payments.

As a father of twins, McGriff had always prided himself on his ability to provide for his family, both financially and emotionally. But a series of life changes left him in unfamiliar financial territory.

After resigning from a long-term job at Sam’s Club to have surgery on his neck, he struggled to find a new job that would not put any undue strain on his body. During the several months of recovery, he also had trouble staying on top of child support payments.

“When I had to quit Sam’s Club to have my neck worked on, I was not used to being unemployed and not helping provide for my kids. I think that’s what hurt me the most,” McGriff said.

Unlike some men who resent having to consistently make child support payments, McGriff appreciates the chance to be a stable presence in the lives of his kids.

“Some people say that once you pay child support as a father, your job is done. If you don’t want to do anything else for that child or the mother, that’s all you’re obligated to do,” McGriff said. “But, I never looked at it that way.  I didn’t mind the child support. And even besides the child support, just the other stuff I did to be there for my kids.”

His twins are adults now, and he speaks to them as much as he can. But fatherhood is not always an easy journey, which McGriff experienced firsthand as his children approached their teenage years and began to develop their own social lives.

“I think the last year and a half of their high school year, it was rough between us,” McGriff said. “For a while, it was getting me upset because I could not get them to talk to me. I felt like I did something wrong. But, we got through it.”

McGriff and his children got through this tough time in large part because of the counselors and other fathers McGriff met at A Father’s Place.

At A Father’s Place, McGriff found people to talk to, not just about managing his child support payments, but about his difficulties communicating with his family. He ultimately overcame these challenges in his personal and professional life, rebuilding relationships and gaining fulltime employment as the Mail Room Supervisor at Conway National Bank.

And while he initially viewed the program as a means to help him deal with child support payments, he now sees that the organization does much more.

“If you’re having problems trying to get back on your feet or it seems like things are just getting tough and you want somebody to talk to, they’re there for that. It’s not just child support,” he said. “If you just need to talk, if you’re having problems raising your teenage son or daughter and you just need some tips, they’re there for that. They help as best as they can.”

Years after first visiting A Father’s Place, McGriff still encourages other men to give it a try.

“It is good to know that you have people like this who will be there with you every step of the way, whether you’re in the courtroom or out of the courtroom,” he said. 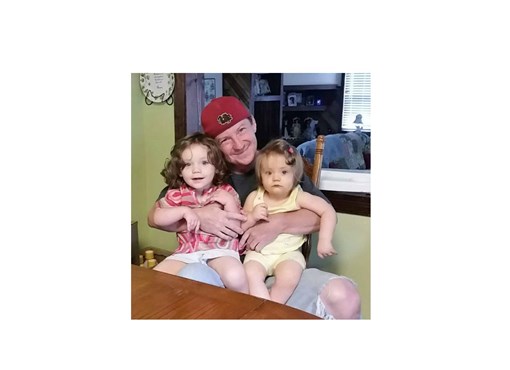 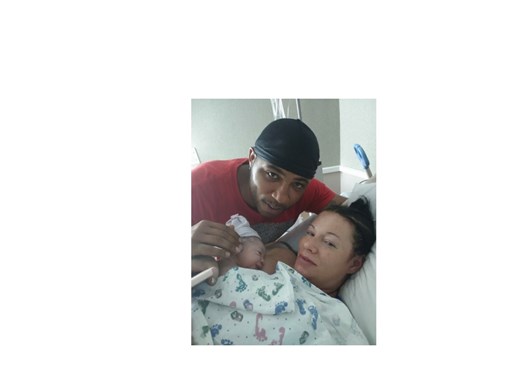 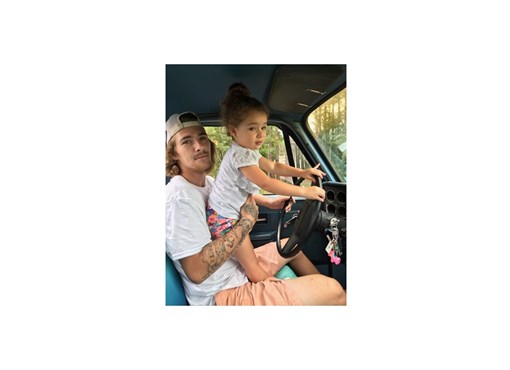 Sign up for regular updates from
A Father's Place